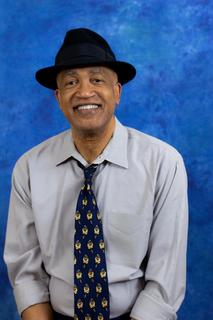 He is a freelance editor, voice actor, and a reader for Hippocampus Magazine & Books. His short stories have appeared in Soft Cartel, Page and Spine, and Down in the Dirt magazines. His poetry appeared in The Journal of Graduate Liberal Studies.

André's one act play, Reaction, was given a staged reading at the Last Theater Conference in Valdez, AK.

André holds a M.A. in fiction writing and a M.F.A. in creative writing from the Wilkes University Graduate Creative Writing Program where he was a Beverly Blakeslee Hiscox Scholar.

He is married to a fellow Navy veteran who occasionally tells dirty jokes.

Additional images for press (all photos by Gail Pasternack): 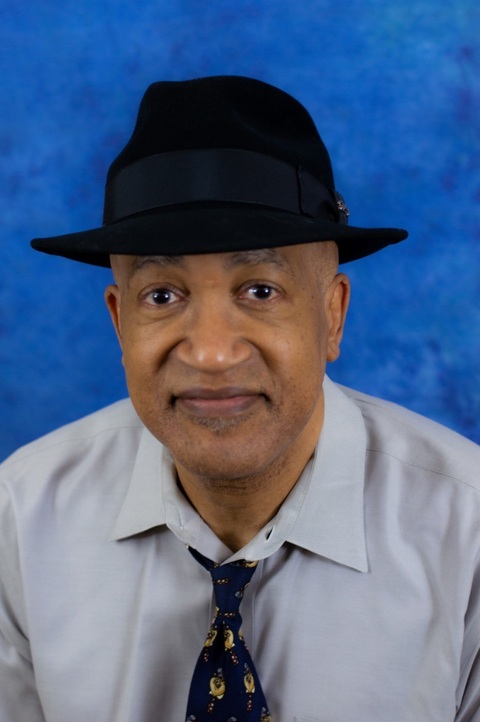 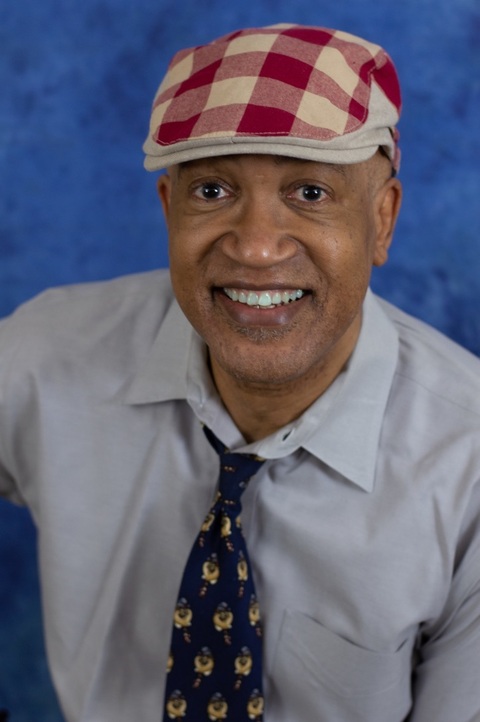 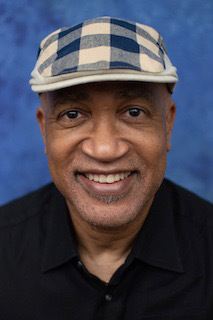 Between the Devil and the Deep Blue Sea: a novel (now available on Audible and bookstores)

"Between the Devil and the Deep Blue Sea" is a transcendent coming of age and redemption story set amid the social turmoil of the early 1970s.

Published in Down in the Dirt Magazine

Published in Page and Spine Magazine